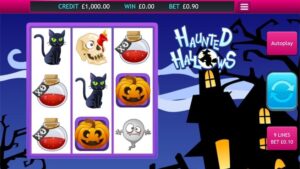 Eyecon has released a slot called Haunted Hallows. Three reels, three paylines, and nine adjustable bet ways make up the game. Free games, a bonus pick, and two scatter symbols are all included in the game. This slot has a low RTP, 90.74%, and high variance.

A full moon and a witch on a broomstick flying over a spooky house is the background of the Haunted Hallows slot. A cartoon style has been applied to all the symbols, reflecting both the costumes trick-or-treaters wear on the street and the candy they seek.

A spine-chilling short burst of music plays when a winning line is hit.

How to Play Haunted Hallows Slot

All symbols apart from the scatter are substituted for by the Haunted Hallows symbol during the game.

A candy scatter symbol pays out, as do seven other symbols when three in a row appear on a bet line.

According to their value, the symbols are the Haunted Hallows, the Flying Witch, Frankenstein, the Skull, the Ghost, the Black Cat, and the Poison Flask.

As far as bonus features are concerned, Haunted Hallows has only the prize pick and a free spins feature.

To trigger this feature, three Jack ‘o Lantern symbols must appear anywhere on the reels. There are three picks, each with a prize that is multiples of the current wager. The payout is calculated by adding up all prizes. Wins up to x111 are possible.

Eight free games are triggered when three scatter candy symbols appear. The feature can be retriggered up to 15 times.

Despite the low RTP, Haunted Hallows is still an enjoyable slot to play, but unfortunately due to its outdated graphics it does not have a smooth play on a mobile phone, so we would suggest playing this slot on a desktop computer instead. 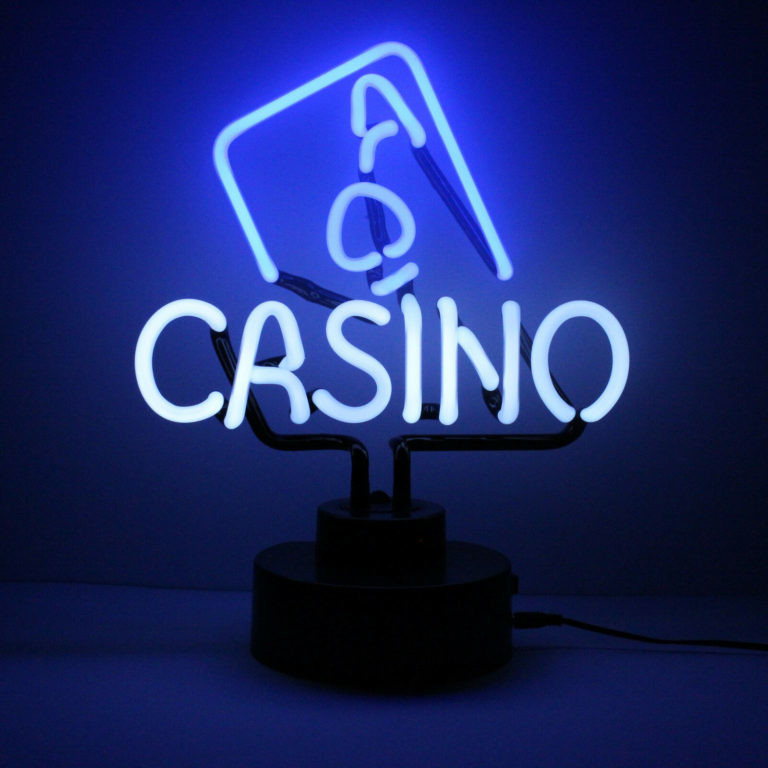 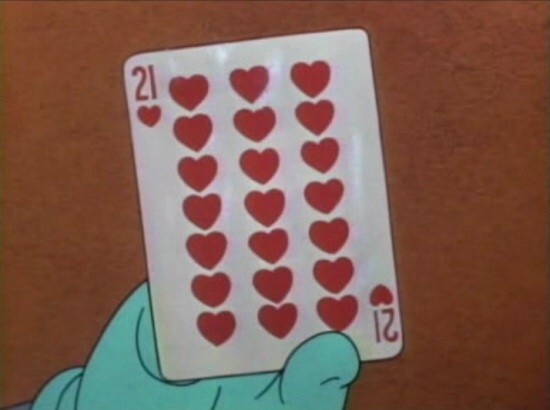 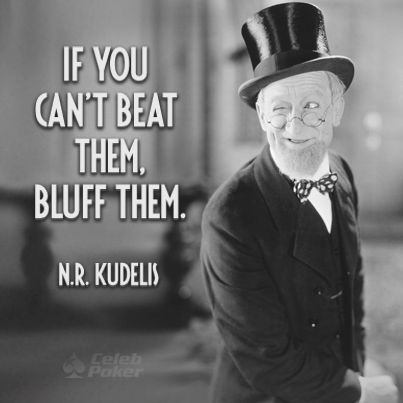